Another one of my favourite horses retires today, will miss you.

The stats helper monkeys at WordPress.com mulled over how this blog did in 2010, and here’s a high level summary of its overall blog health:

The Blog-Health-o-Meter™ reads Fresher than ever.

In 2010, there were 40 new posts, growing the total archive of this blog to 79 posts. There were 140 pictures uploaded, taking up a total of 48mb. That’s about 3 pictures per week.

The busiest day of the year was November 6th with 85 views. The most popular post that day was KAUTO STAR & RUBY WALSH.

Where did they come from?

These are the posts and pages that got the most views in 2010. 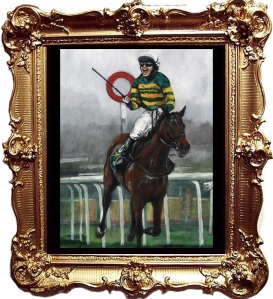 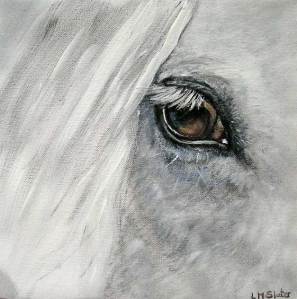 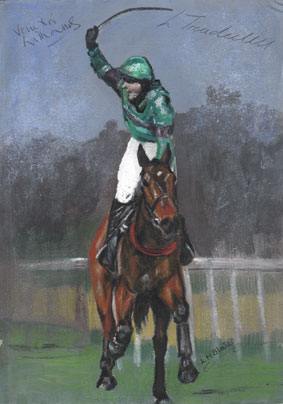 ...is an artist, painter, designer & businesswoman based in Somerset. Well known for equine studies, horse racing scenes and specially commissioned pet paintings, Linda's work has been endorsed by many famous names in the world of horse racing.